Our tour came to an end! We are happy for all the people working on this and making it happen.

First of all, we drove to the Open Day at CYC to set up and play immediately under the blazing sun, here are some impressions: 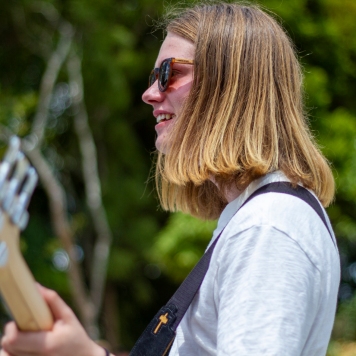 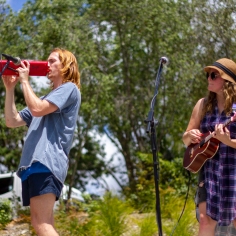 Jordan had some deep conversation with a family dad and his kids after the gig and we had our sound guy for one of the upcoming gigs already for this one with us.

A week later we went to Festival One, click here for pictures! It was crazy hot weather! We got to meet some artists backstage and caught up with people we’d met the year prior, which was sweet! It was the first time for us being booked by Festival One and it was a pleasure to play on two different stages. But since we just love to play & mess around we went to the blackboard sessions of the vision college stage in between to play some songs and have fun. Especially seeing people dancing made me (Eli) really happy to see!

We also did some busking at the camp ground, which provided snacks for us during the festival! 🙂

The first “official” gig was at the music box and turned out to be a bit hectic, since not all our papers came through, they were expecting two ukeleles and one piano. But I do have to say, that the helpers and tech people of Festival One are really awesome! Even though, that give everyone a bit of pain, we were treated really well and everything got set up and sound checked quiet quick. THANK YOU! They see many bands going through with little time for break, props to you!

The next day we performed on the market stage, which is one of our favourites! The stage is floating in a pond, setting up felt a bit like being at sea, but once we started it was lots of fun. It was the first time I (Eli) performed standing on the Cello, and it def needs more getting used to it, from my side. At this point I want to shout out to the guys we know from CYC, giving us huge support through selfmade signs – you guys rock!
I was sharing about how I got to New Zealand, which is a crazy story and the meaning behind our new song we performed for the first time “moments”. I’d like to share more about our songs in future posts, so stay tuned about that! 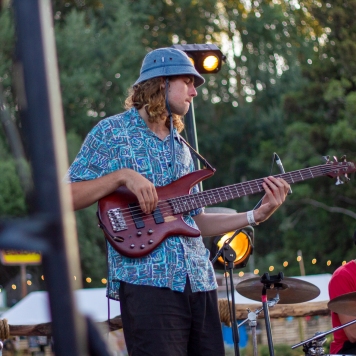 Thanks for having us Festival One, we had lots of fun!

With one day of rest, sorting and picking up sound gear, we were heading to Rotorua for our first joined gig with Artinian. It was at Level 13, a costume hire/themed rooms/pub. We had some cool conversations and heaps of fun with the guys from Artinian! 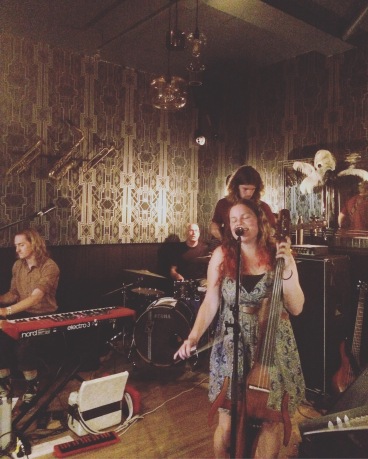 The next day we travelled to Hamilton and played at the Irish pub called Lucky Finns! The owner was so excited about Artinian, he asked them to play another 30min as they finnished their set.

We also had Godfrey Dale from Aroura Technical with us, doing sound! Thanks heaps!

After a bit more of sorting gear, trailer and such, we finally met up at the Hope House in Tauranga City! Which marks the last joined gig with Artinian and an absolute Highlight of the tour. We got a lot of support of friends and the room was filled with laughter, dancing and music! Thanks for everyone who came out to support us, we love you guys! 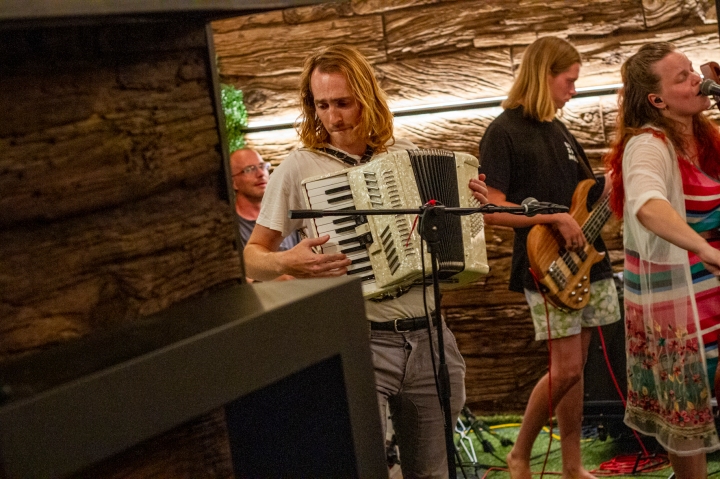 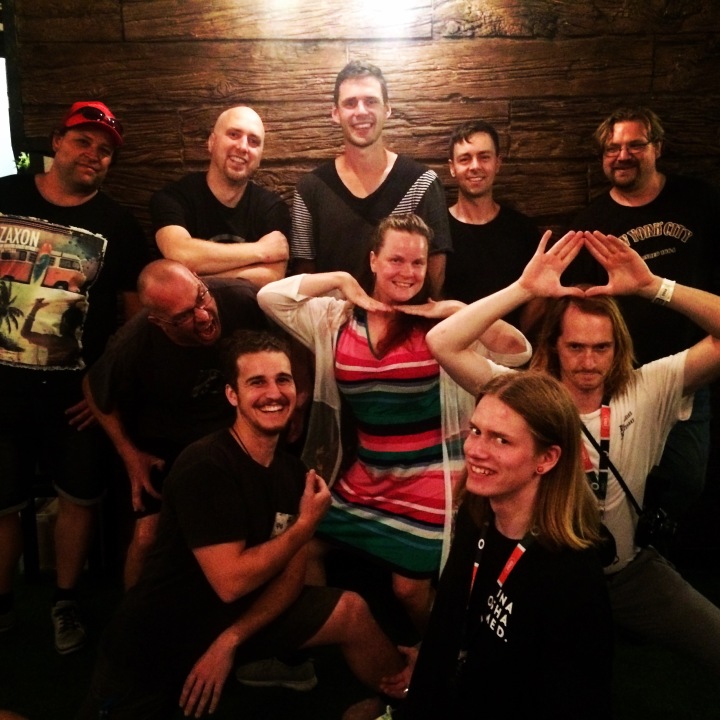 The next morning, a super tired band made there way to the Mount to finish off the tour with a joined gig at Little big market with Kara Lockwood. Kara was touring from Wellington through the North Island and we teamed up for that day. It was a fun market/busking session and it was great to catch up with Kara! 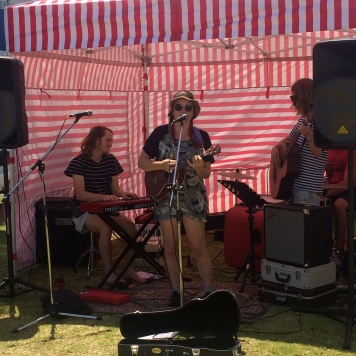 This little summer tour was full of highlights, thanks to everyone involved in this!